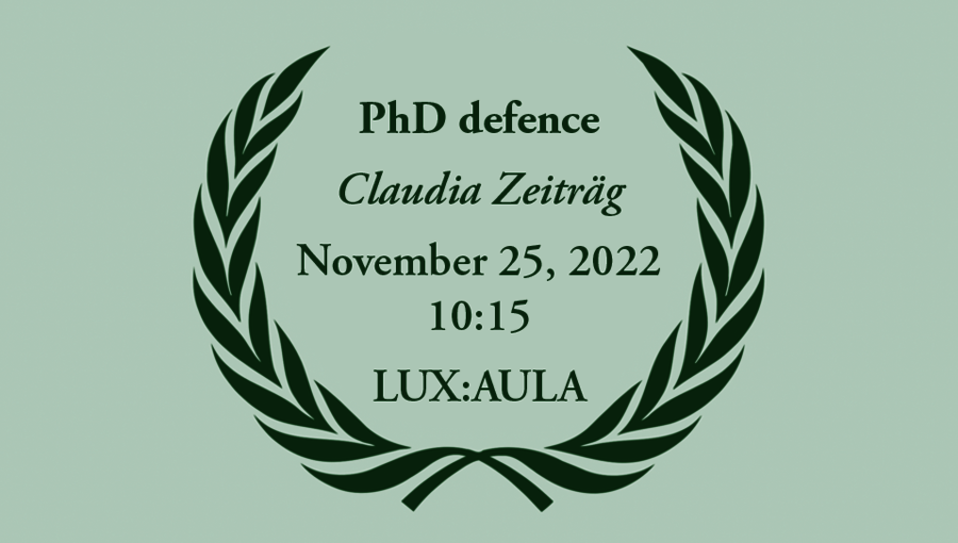 Abstract
Social cognition entails all cognitive processes involved in social interactions. To study the evolution of social cognition, it is crucial to investigate several distantly related lineages. Studies in comparative cognition have traditionally been biased towards primates and a few social mammalian species, limiting evolutionary interpretations to few and closely related lineages. To obtain a better understanding of the evolution of social cognition in the avian lineage, this thesis investigates species phylogenetically bracketing the lineage of dinosaurs from which the birds derived. Crocodylians and modern birds form the clade Archosauria that also comprises the extinct dinosaurs. Through studying socio-cognitive capacities in extant archosaurs, it is possible to draw inferences on the social cognition of non-avian dinosaurs. In this light, two topics are covered in this thesis: gaze following and play.
We found shared low-level gaze following skills in birds and alligators, while only birds demonstrated visual perspective taking. The more sophisticated gaze following repertoire of birds is likely caused by their dramatic increase of neurons in the cerebellum. This structure has been proposed to be involved in the formation of so-called internal forward models that allow for the formation of social predictions. We moreover studied the development of gaze following skills in ravens and found an extraordinarily early ontogenetic onset of such predictive capacities.
Furthermore, we regarded socio-cognitive skills and their development through the lense of play. We studied play behaviours of greater rheas and found a pronounced aspect of sociality in their play repertoire early in their ontogeny.
Finally, we used our findings to hypothesize about social cognition in extinct dinosaurs. Our findings are indicative of an earlier evolution of visual perspective taking in dinosaurs than in mammals. This is probably linked to the evolution of refined visual senses in this lineage. Non-avian paravian dinosaurs likely followed each other’s gazes and might have been capable of generating social predictions based on observed gaze. Moreover, they most likely played, and their play probably contained a pronounced aspect of sociality. Taken together, the findings of this thesis suggest that non-avian paravians possessed a variety of socio-cognitive skills surpassing those of mammals living at the same time.