Peter Gärdenfors’ new book “The Geometry of Meaning: Semantics Based on Conceptual Spaces” 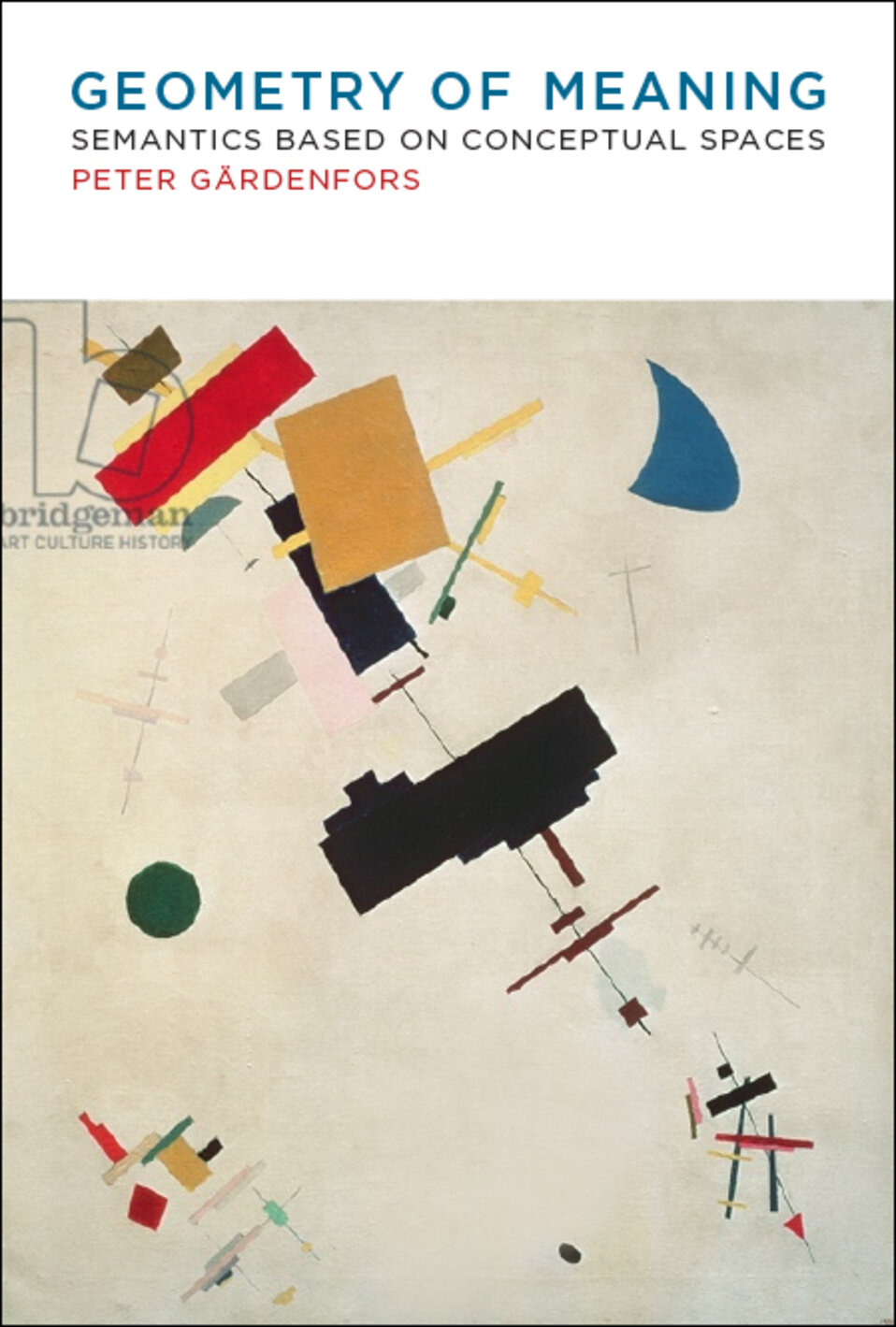 http://mitpress.mit.edu/books/geometry-meaningIn The Geometry of Meaning, Peter Gärdenfors proposes a theory of semantics that bridges cognitive science and linguistics and shows how theories of cognitive processes, in particular concept formation, can be exploited in a general semantic model. He argues that our minds organize the information involved in communicative acts in a format that can be modeled in geometric or topological terms -- in what he terms conceptual spaces, extending the theory he presented in an earlier book by that name. Many semantic theories consider the meanings of words as relatively stable and independent of the communicative context. Gärdenfors focuses instead on how various forms of communication establish a system of meanings that becomes shared between interlocutors. He argues that these "meetings of mind" depend on the underlying geometric structures, and that these structures facilitate language learning. Turning to lexical semantics, Gärdenfors argues that a unified theory of word meaning can be developed by using conceptual spaces. He shows that the meaning of different word classes can be given a cognitive grounding, and offers semantic analyses of nouns, adjectives, verbs, and prepositions. He also presents models of how the meanings of words are composed to form new meanings and of the basic semantic role of sentences. Finally, he considers the future implications of his theory for robot semantics and the Semantic Web.

How to get it?