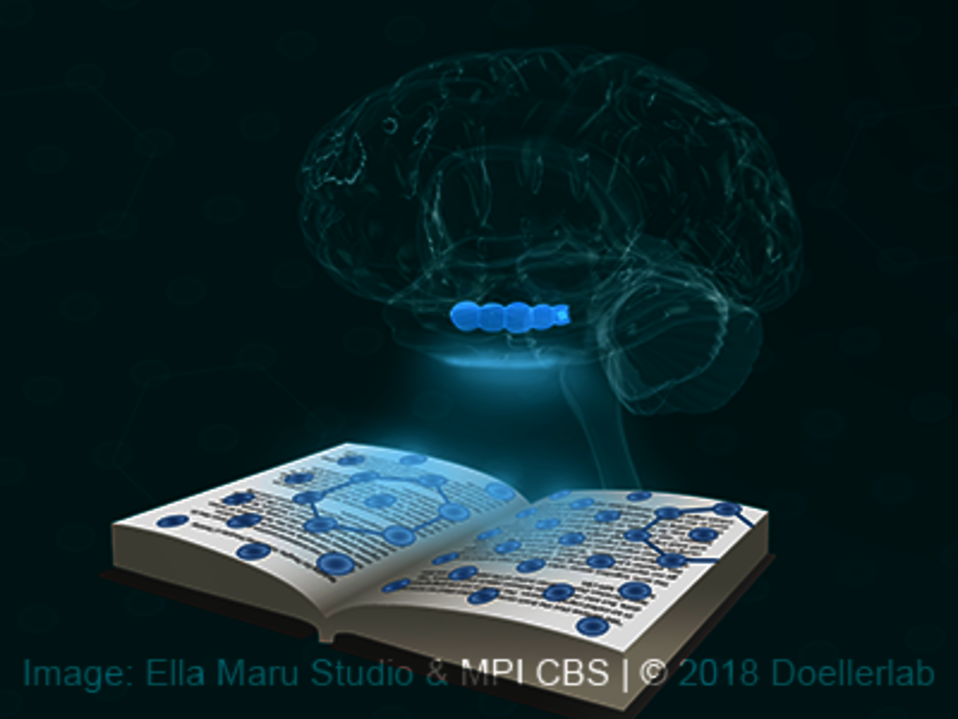 Peter Gärdenfors together with Jacob Bellmund, Edvard Moser, and Christian Doeller are published in Science with the article "Navigating cognition: Spatial codes for human thinking". A framework for cognitive spaces: Ever since Tolman's proposal of cognitive maps in the 1940s, the question of how spatial representations support flexible behavior has been a contentious topic. Bellmund et al. review and combine concepts from cognitive science and philosophy with findings from neurophysiology of spatial navigation in rodents to propose a framework for cognitive neuroscience. They argue that spatial-processing principles in the hippocampalentorhinal region provide a geometric code to map information domains of cognitive spaces for high-level cognition and discuss recent evidence for this proposal. Article: Bellmund, J., Gärdenfors, P., Moser, E., & Doeller, C. (2018). Navigating cognition: Spatial codes for human thinking. Science, 362(6415). DOI: 10.1126/science.aat6766   [ URL: Article ] Press Release

How our brain helps us navigate among our memories

It has long been known that the hippocampus is the part of the brain that allows us to navigate our environment. The discovery that there are cells in the hippocampus that respond to certain locations, and that there are grid cells in the adjacent brain cortex that function as a sort of positioning system, was awarded the Nobel Prize in Medicine in 2014. We also know that a functioning hippocampus is equally essential for storing long-term memories of different events. However, there has been no good explanation for how the hippocampus can provide both an “inner GPS” and create memories - two seemingly completely different tasks. In a study now published in Science, researchers present a theory that coherently describes how the hippocampus can do both things. The central idea is that the memories generated by the hippocampus are also represented in a type of abstract spatial structures known as cognitive spaces. "We believe that the brain stores information about our environment in so-called cognitive spaces. This applies not only to geographical information, but also to relationships between different concepts,” says Christian Doeller, a neuroscientist at the Max Planck Institute. For example, birds can be described by how big they are, how long their necks are and how long their legs are. This information can be summarized as a set of coordinates, one for each feature that we recall. In this manner, the information about one bird can be described as a point in a multidimensional space. This space can be represented by the place cells of the hippocampus in the same way it does with the spatial environment in which we are moving. "The model shows that the two tasks that the hippocampus perform are in fact two variants of spatial representations," says Peter Gärdenfors, a cognitive scientist at Lund University who has developed the theory of cognitive spaces. The theory builds on a series of experiments that show that the grid cells that are active when we move in a spatial environment are also involved when we learn new concepts. For example, in one study the subjects learned to associate pictures of birds with necks and legs of different lengths with abstract symbols. When their memory was tested, the hippocampus and nearby parts of the brain cortex were activated in the same way as when people move in a spatial environment. This supports the idea that the information about the birds was also stored in a sort of coordinate system. "By connecting the previous discoveries with these results, we have concluded that the hippocampus functions as a map, regardless of whether it is a spatial environment or whether it is a representation of more abstract structures," concludes Jacob Bellmund, a neuroscientist at the Max Planck Institute, and first author of the article. About the Authors The four researchers behind the study are Jacob Bellmund and Christian Doeller, neuroscientists at the Max Planck Institute of Human Cognitive and Brain Sciences in Leipzig, Peter Gärdenfors, cognitive scientist at Lund University, and Edvard Moser, one of the 2014 Nobel Prize laureates, at the Kavli Institute for Systems Neuroscience in Trondheim.