Thinking about time in different cultures. 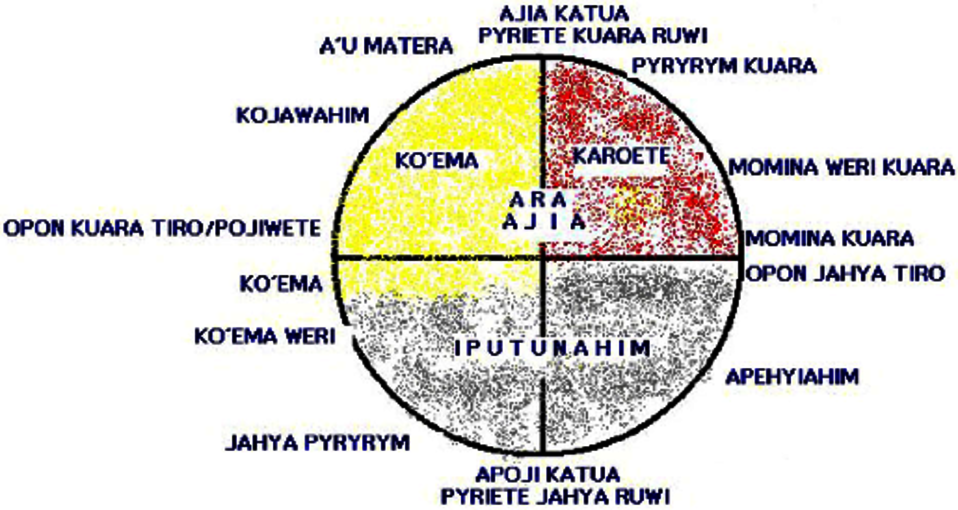 A new paper by Peter Gärdenforst and Chris Sinha proposes an event-based account of the cognitive and linguistic representation of time and temporal relations. Human beings differ from nonhuman animals in entertaining and communicating elaborate detached (as opposed to cued) event representations and temporal relational schemas. The proposed model of cognitive model of event structure  does not entail an explicit, separate representation of a time dimension. It is argued that the notion of an event-independent, metric “time as such” is not universal, but a cultural and historical construction based on cognitive technologies for measuring time intervals. The paper critically examines claims that time is universally conceptualized in terms of spatial metaphors, and hypothesizes that systematic space–time metaphor is only found in languages and cultures that have constructed the notion of time as a separate dimension. The full paper is available here. http://www.lucs.lu.se/wp-content/uploads/2014/08/peter_paper_image.pngDivisions and subdivisions of day in night in the Amondawa language. Amondawa employs seasonal and diurnal event-based time interval system but has no calendric terms, including terms for month and year.